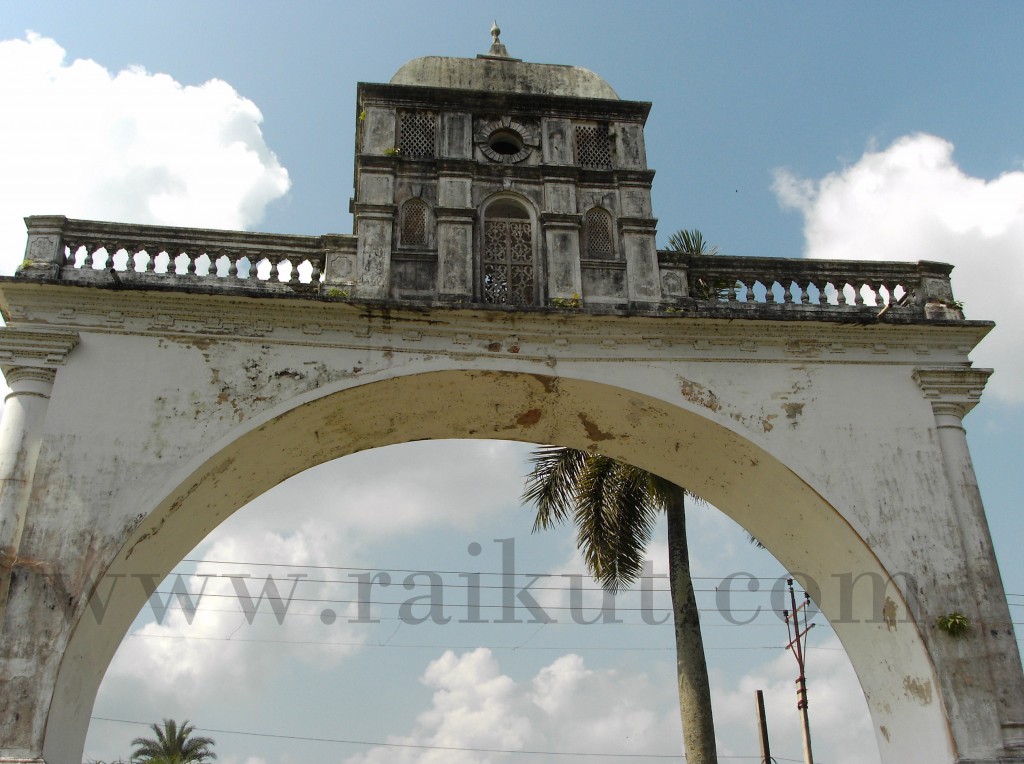 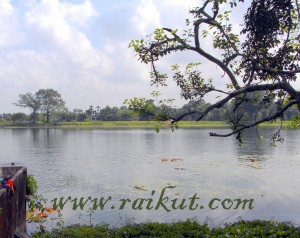 Since the history is already 500 years old. A detailed version is available at the Genealogy site from my heritage.com. Please click the button below.

Sishu Singha/ Viswa Singha was proclaimed the first Raikut and was honored with the hereditary chief minister and head man of the family. He was made the 1st Raikut by his younger brother Bisu Singh as because he had promised to the wife of Bisu Singh, to give the throne to his younger brother. At the time of coronation his elder brother Sisu Singh held the Umbrella over his younger brother head and as a guester his younger brother Bisu Singh mande his brother Raikut meaning head man of the family and the heriditary Chief Minister. His brother also awarded Sisu Singh the Baikunthapur Raj Estate for Ruling. As for his residence he was given the land of Baikunthapur (under present Jalpaiguri district of west Bengal). The Raikat kings of Jalpaiguri were his descendants. Apart from being a grand king Maharaja Viswa Singha was also a good administrator as well. He invaded Soumarpith, Bijni, Bidyagram and Bijaypur and turned out victorious. Next he attacked Bhutan where on facing defeat came to terms with the king of Bhutan. After that he attacked Gour. Hossain Shah was then ruling Gour and Sikander Lodhi (1489-1517 A.D.) was the Sultan of Delhi. Viswa Singha won over major portions of Gour. His grandeur was further supported by his three brave sons. On his mother’s request he shifted his capital from Chikna mountains to Hingulabas in the plains. This is evident from ‘Hingulacoat’ to the north of Mahakalguri village within Alipurduar of today. Viswa Singha was a great benevolent king. During his reign Muslim invaders attacked Kamrup many times but after facing defeat they were forced to retreat. In 1532 A.D. Turukh Khan was defeated while attacking Assam.

Mariti Dev Raikut was the Third Raikut He had several sons among whom his eldest son became the ruler of Baikunthapur Raj Estate.

He was the 5th Raikut and also helped the Maharajas of Cooch Behar from the Bhutias Army from Invading.

Bhuj Dev Raikut was the Sixth Raikut He had no successors for Raikutship. Therefore the title went to Jaga Deb/ Joy Deb who was his younger brogher. His death was about 1687

Jaga Dev Raikut was the Seventh Raikut He helped the Maharajas of Cooch Behar from the Bhutias Army from Invading the area.